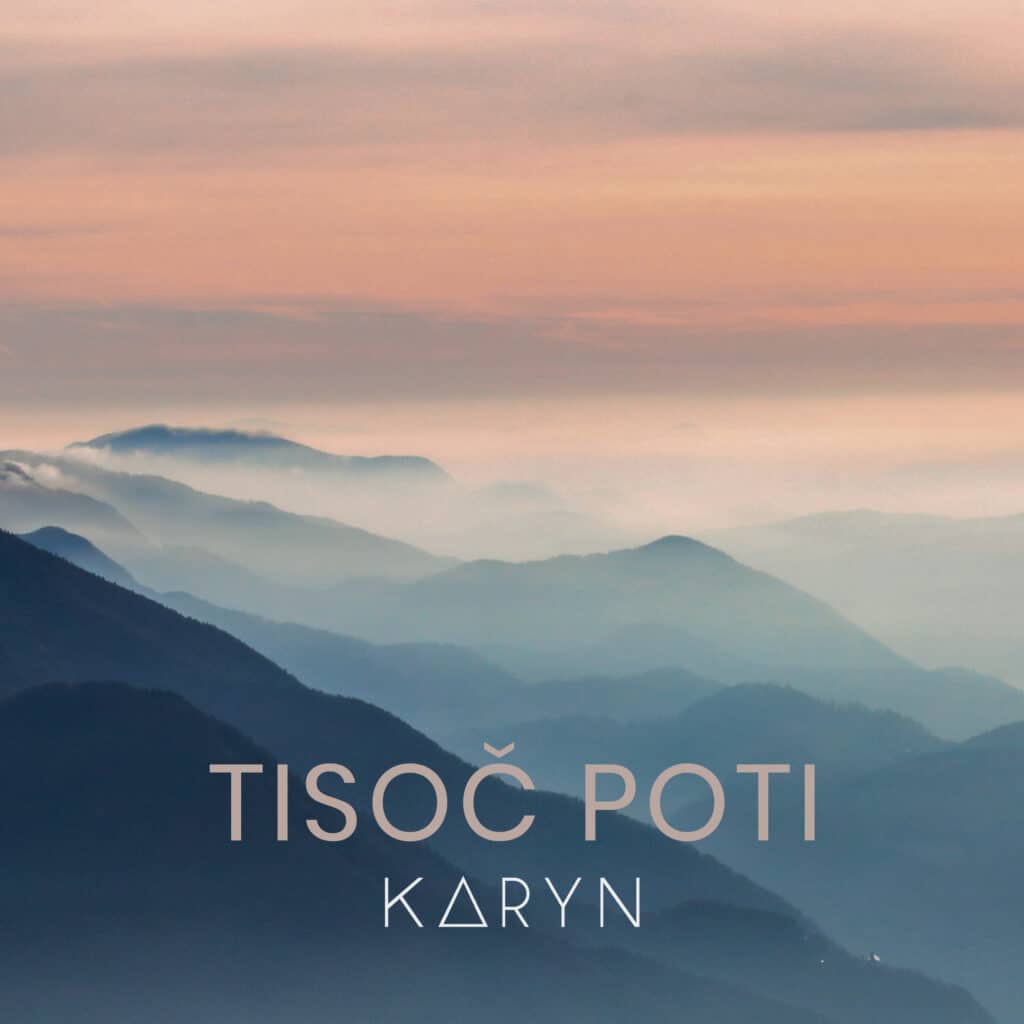 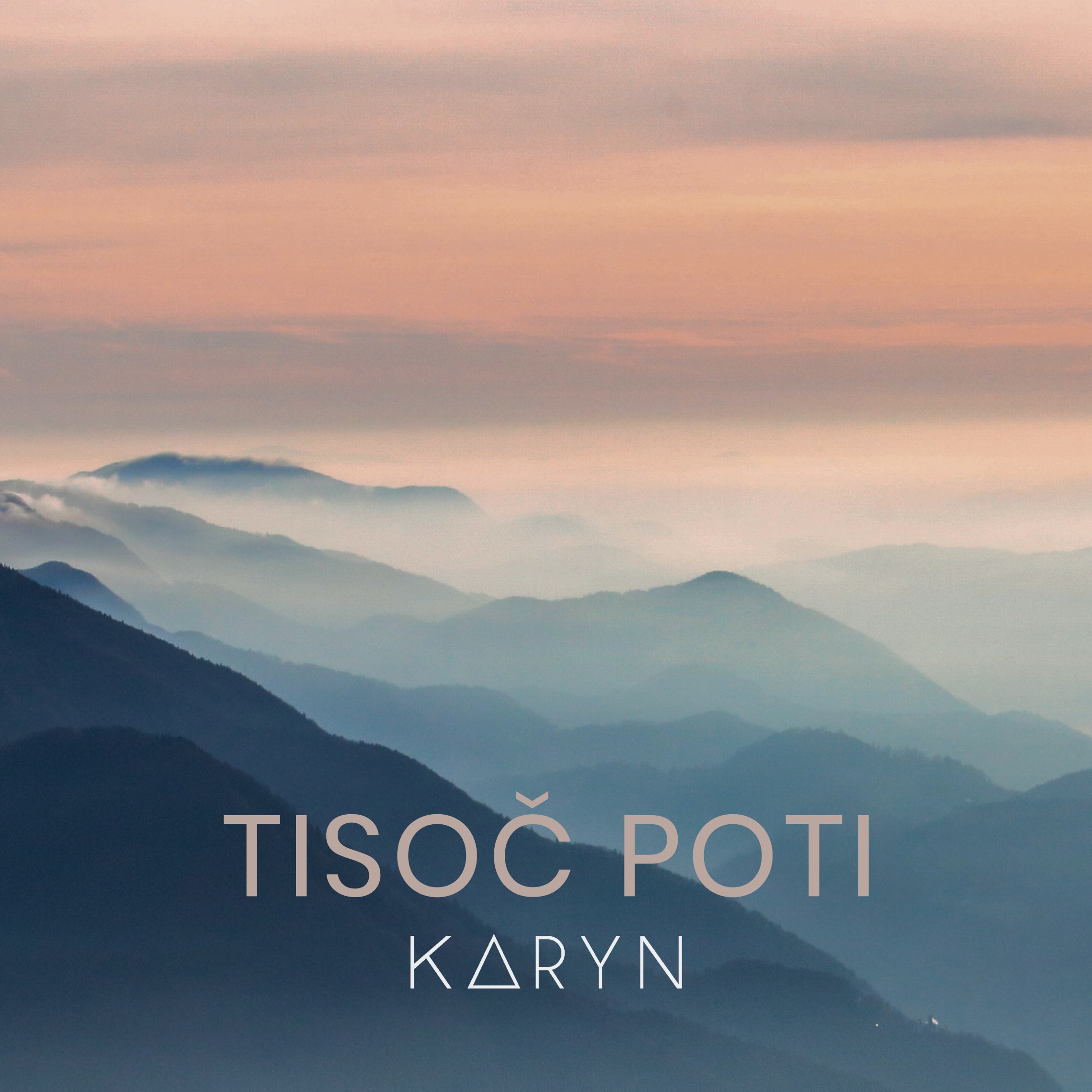 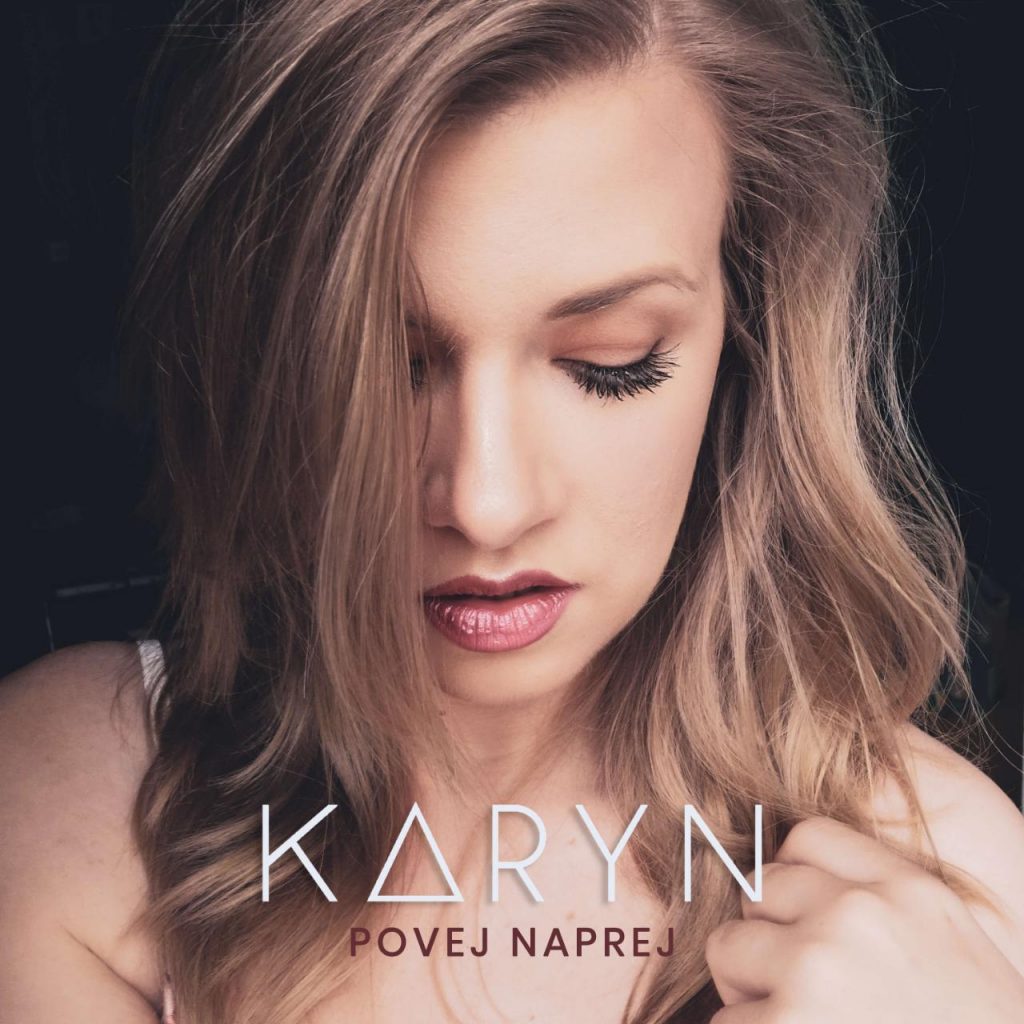 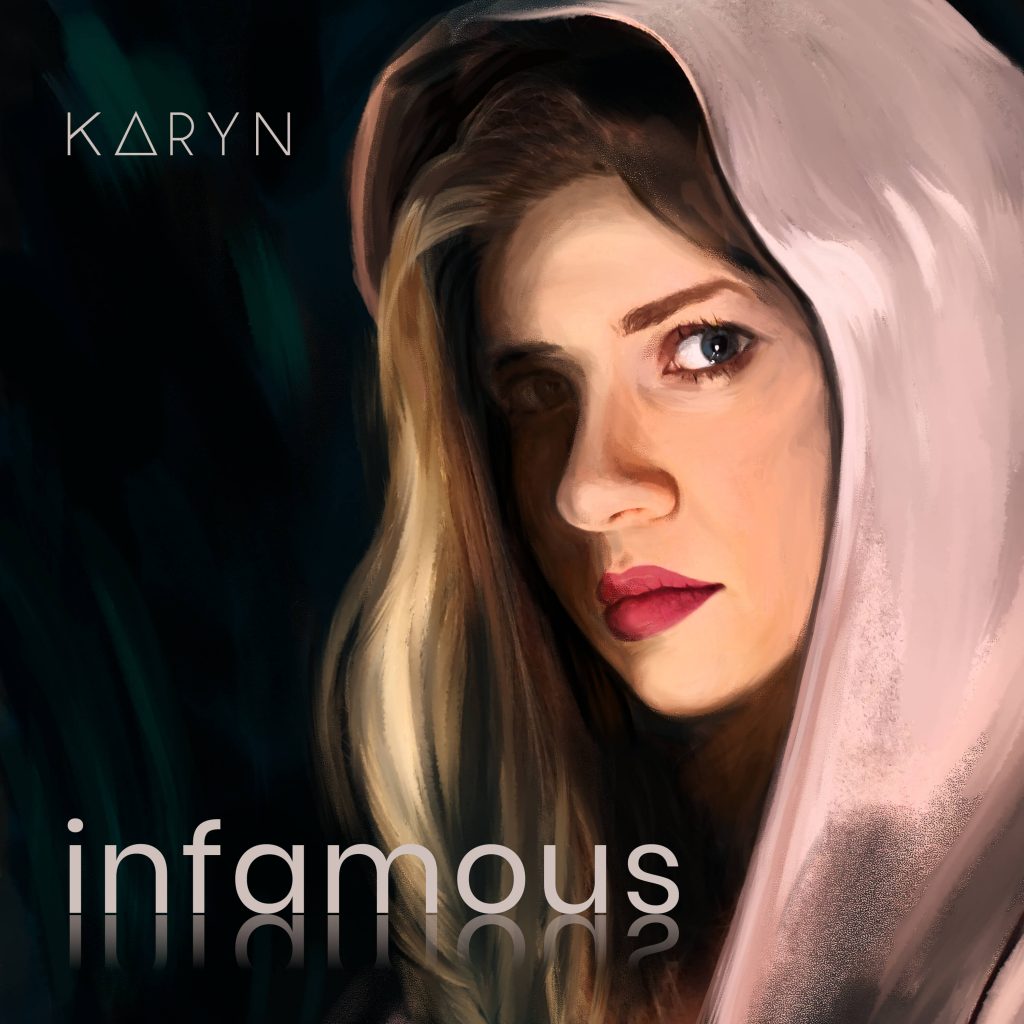 KARYN is a pop artist and a cappella singer from Slovenia. She’s been a member of a world renowned a cappella group named Perpetuum Jazzile for 10 years. She started a vocal group named Bassless in 2013 – they were semi-finalists in Slovenia’s Got Talent and have recieved 2 AVA awards and have been nominated for a CARA award. Since 2018 she debuted her solo career with her Slovenian single ‘Povej naprej’, which she performed at Festival Lakeness for the first time. In 2019 performed at Lent, NUK, Miss Slovenia peagent and other events. Her single has been featured on the ‘Pop Rock’ album compilation. She’s collaborated with Ortox on the single ”Hočem več”, Yan Baray on ”No Boundries” and many sountracks as The Burning Bishop, Amasegenalo, Rust Lands ect. Her new single, ”Infamous”, is the first part of the upcoming EP, she’s planning to release in 2020. The single will also be featured in the upcoming Slovenian film.

Any cookies that may not be particularly necessary for the website to function and is used specifically to collect user personal data via analytics, ads, other embedded contents are termed as non-necessary cookies. It is mandatory to procure user consent prior to running these cookies on your website.